Why are Alcoholics Promiscuous 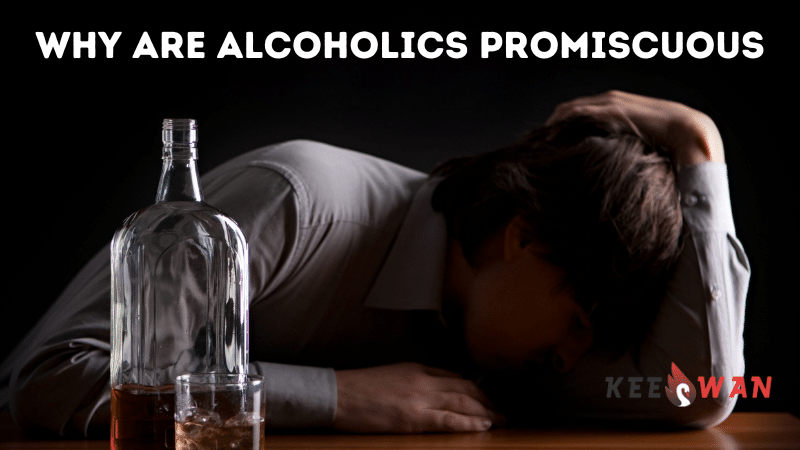 What is an Alcoholic?

An alcoholic is someone who suffers from alcohol addiction and is physically and psychologically dependent on alcohol. People who are considered alcoholic may have difficulty controlling their drinking and may experience withdrawal symptoms when they stop drinking.

A physically addicted alcoholic is someone who has become physically dependent on alcohol and needs to drink in order to function. They may experience withdrawal symptoms such as nausea, sweating, shaking, and anxiety when they are not drinking.

A psychologically addicted alcoholic is someone who has become psychologically dependent on alcohol. They may use alcohol to cope with difficult situations or to make themselves feel better. They may not experience physical withdrawal symptoms, but may still find it difficult to stop drinking.

Alcoholism is a chronic, progressive disorder characterized by compulsive alcohol use, loss of control over drinking, and a negative emotional state (e.g., feelings of guilt, anxiety, and depression). Alcoholism is considered a form of substance use disorder and can lead to serious health and social problems.

Alcoholism can have a devastating effect on relationships. It can lead to arguments, mistrust, and even physical abuse. It can also lead to the deterioration of communication, the lack of trust, and the inability to be emotionally intimate. Alcoholism can also lead to financial problems, as money is often spent on alcohol instead of other important needs. It can also lead to separation or divorce. If a person is struggling with alcoholism, it’s important to seek help and support from family, friends, or a professional. With the right help, it is possible to rebuild relationships and live a healthier, happier life.

Alcohol and sex addiction are both serious forms of addiction. Alcohol addiction can lead to physical and mental health problems, as well as financial and legal issues. Sex addiction can cause a person to become emotionally and physically dependent on sexual activities, resulting in relationship problems, shame, guilt and depression. Both forms of addiction require professional help, such as counseling and support groups, in order to get better.

Effect of Alcohol on Sexual Behaviour

Alcohol consumption can affect sexual behavior in a variety of ways. Generally, alcohol can reduce inhibitions and increase feelings of relaxation, arousal, pleasure, and confidence, which may lead to increased sexual activity. However, alcohol can also lead to negative outcomes, such as impaired judgment, risky behaviors, and decreased sexual performance. Some studies have found that alcohol consumption is associated with an increased risk of engaging in unprotected sex, which can lead to unwanted pregnancies and sexually transmitted infections.

Why are Alcoholics Promiscuous?

Alcohol abuse can lead to a variety of mental, physical, and behavioral issues, including increased risk-taking and impulsivity. These characteristics can lead some people to engage in promiscuous behavior. Additionally, alcohol can lower inhibitions, reduce judgment, and make it easier for people to engage in activities they may not otherwise consider.

Alcoholics are often promiscuous due to the effects of the drug on the brain. Alcohol affects the brain’s reward center, making it more likely to engage in risky behavior. Additionally, the drug can impair judgment, leading to reckless decisions and risky sexual behavior. Alcohol also reduces inhibitions and can make people more willing to engage in activities they might not normally choose to do. Finally, alcohol can contribute to a feeling of loneliness and isolation, which can lead to seeking out physical contact.

Also, learn about about the best relationship advice at keeswan.com. 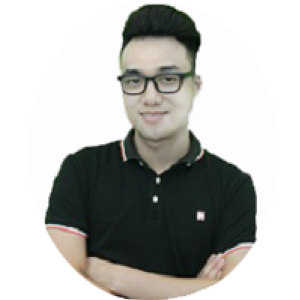 Nat
Founder of Keeswan.com. I love to write about striving forward and pursuing excellence, believing that hard work and pragmatism is the way to taste the manna of happiness and the fragrance of success in life.
Most Recent Posts 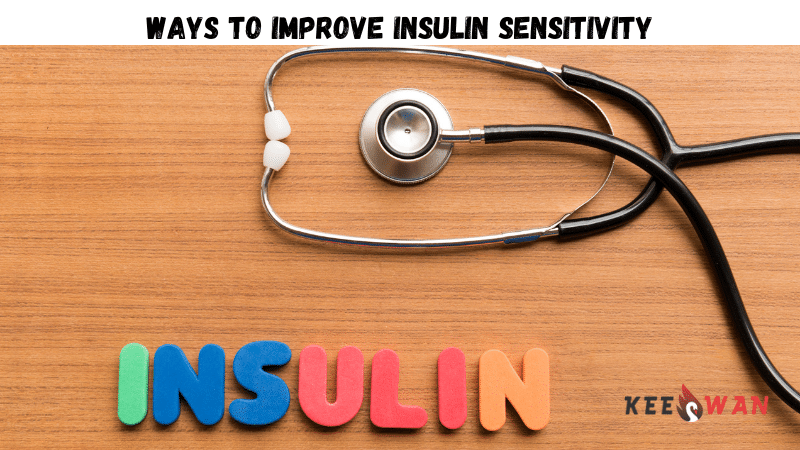 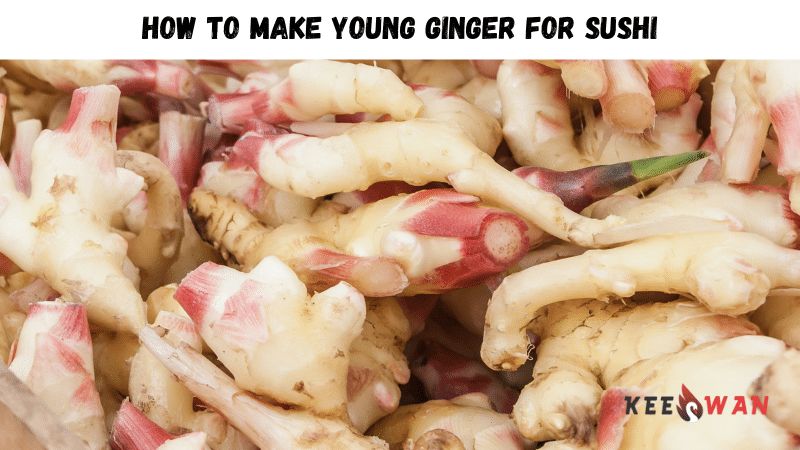 How to Make Young Ginger for Sushi
February 3, 2023 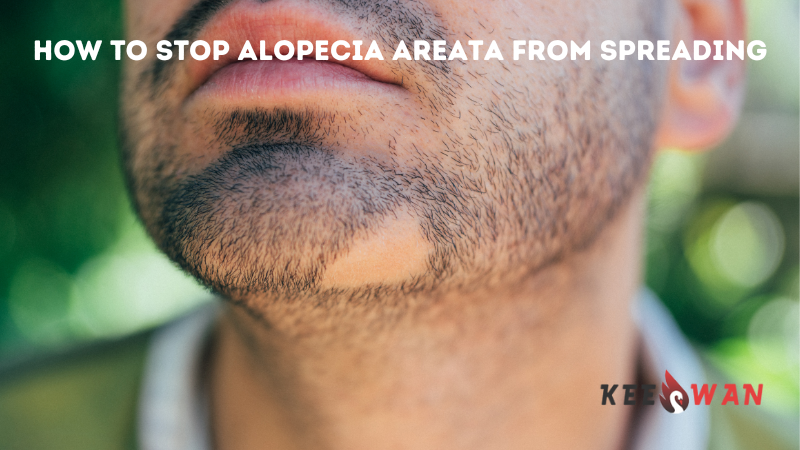 How to Stop Alopecia areata from Spreading
February 2, 2023 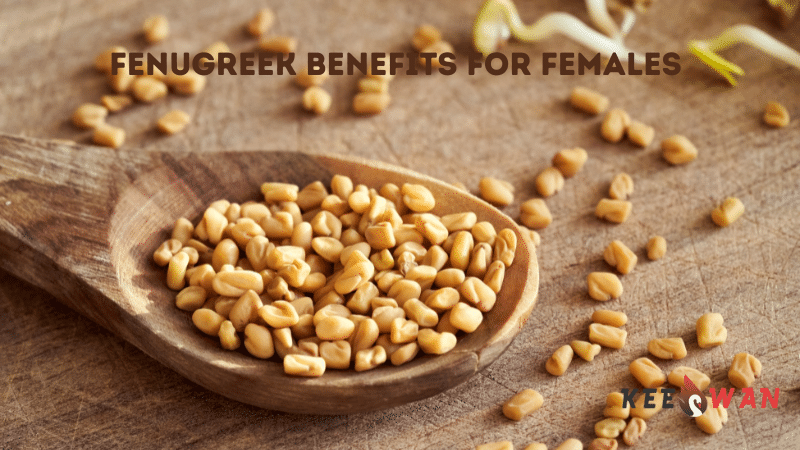 Table of Contents Ways To Improve Insulin Sensitivity – A Complete Guide Insulin sensitivity is a measure of how sensitive the body is to insulin. Insulin

How to Make Young Ginger for Sushi

Table of Contents Sushi is a Japanese food consisting of cooked rice flavored vinegar and a variety of vegetables.  Japanese use tender young ginger to

How to Stop Alopecia areata from Spreading

Table of Contents What is Alopecia areata? Alopecia areata is an autoimmune disorder in which the body’s immune system mistakenly attacks the hair follicles, resulting

What is fenugreek? Fenugreek is an annual plant in the family Fabaceae, with leaves consisting of three small obovate to oblong leaflets. It is cultivated